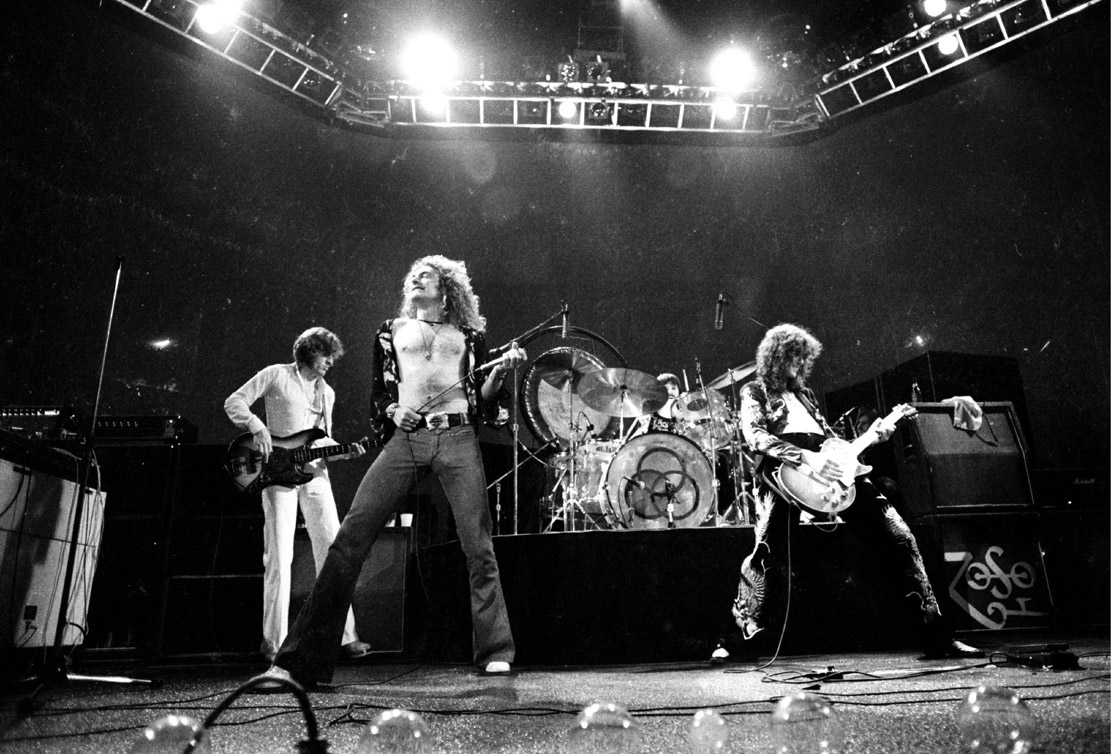 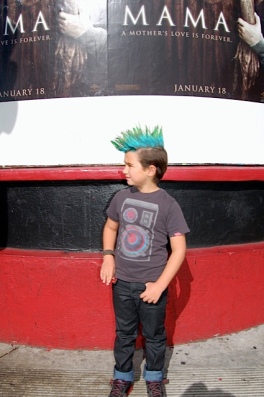 You will be a rock star and that is final!

I surprisingly heard myself utter those words to my 6-year-old son not long ago. We had signed him up for this incredible after school program called RockSTAR that teaches children drums, electric guitar, keyboard, bass, vocals and performance as a band. As a lover of Zeppelin, Guns-N-Roses and K-ROQ, my son was excited to get rockin’. He started out on the guitar, but after a few sessions found the strings too taxing on his little fingers. So he moved to the drums. Turns out he was a mini John Bonham (according to a potentially biased source: yours truly).

Yet several weeks later, there was a whispering in my ear. “Mommy, I don’t want to go to RockSTAR any more.” The spark had sizzled. Besides the fact that the 16-week program had been paid up front, I would be damned to see my son quit and so soon. I began piano lessons at his age and every time I sit at the keys and Rachmaninoff I am so grateful that I kept at those lessons until I left home for college. (Thanks for paying for them Mom!) For me it is personal proof that with desire and dedication, creative dreams can and do become reality.

My brother and I have joked over the years about the dreaded “Dowd curse” — our interpretation of our family’s predilection for big ideas that never make it out the front door. (Certainly the debilitating Dowd curse can and has been broken, par example Maureen Dowd, Tom Dowd and even The Big Lebowski. Though, full disclosure, these Dowds are not of the same immediate clan as myself and perhaps – save The Big Lebowski – never encountered such affliction.)

My dad, for one, had many a game show idea that might have been some solid competish for Merv Griffin had he turned his scribblings on napkins into production pitches. There was also a wider family accumulation of major motion pictures, board games and handy kitchen inventions that sounded promising over turkey dinners. I, in turn, have had a few grand notions myself throughout the years – my own magazine, TV series, leather and denim handbag line….must I go on? – that for whatever reason I never saw to fruition.

Curses, you curse! No more!

Truth be told, I haven’t posted since just after the last time we gained an hour of sun as I’ve been using all my spare time to commit to a life long creative curse-bursting dream – to write a book. And with my new oh-so-exhilarating feeling of following through (more than 100 pages of first draft so far!) and serving the soul, I was assured that some stern guidance would help keep the curse at bay for my next of kin.

You will be a rock star and that is final!

And behold, within a few months I was watching my little guy perform at the legendary Whisky a Go Go on Sunset Boulevard, standing with mic in hand on the very same tiny black stage where Led Zeppelin, The Doors, The Police, Blondie, Van Halen and an album-collector’s roster of bands once rocked. Curse be gone! *Though he did finally trade in the drums for lead vocals because: “I’ll be more famous, Mommy!” That’s my little rock star.

*N.B. My dad did win a few Emmy Awards should there be any lingering doubt the family curse can be undone. Note to self…