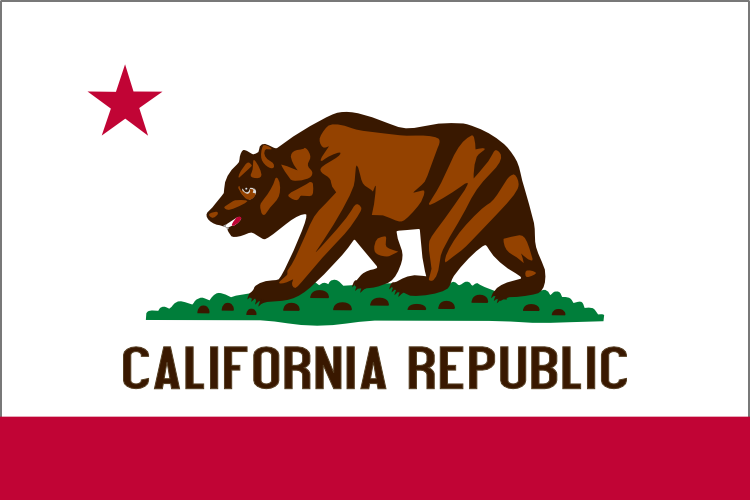 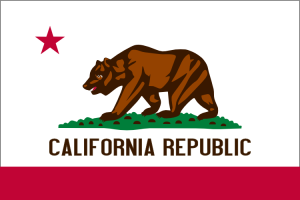 Smells like prop spirit here in California, with a new round of voter initiatives for us golden state residents to weigh in on in tomorrow’s mid-term general election.   Two of the biggest propositions in the state face-off are Prop 23, which advocates the suspension of air pollution and emission controls, and Prop 19, which invites the legalization of marijuana for personal use by adults (21 and over).   When I moved to the land of avocado groves, Neutra houses and redwood forests, I would have ROTFLMAO if you would have told me in about ten years the birthplace of love beads and yogatinis would consider the removal of air quality protection at the suggestion of oil companies ~ in the midst of a joint global warming and oil dependency crisis, no less.  Is it not bad enough that every other day a layer of smog makes the Hollywood Hills disappear à la David Copperfield?  On the other hand, when I moved to the land of hemp power bars, Topanga Canyon and Bill Maher, it would have been a no-brainer that the eight-leaf butter flower would be getting props on the ballot at some point in time.   Everyone has a say on election day and the best we can ask is that every eligible vote gets cast.  Will Californians match poll predictions and preserve the landmark greenhouse gas pollution protection law supported by environmentalists, California’s major health and medical organizations and grandmothers everywhere…and let the only new smoke rising be from legally grown and acquired buds that former U.S. presidents can admittedly inhale?  Or will it just be a Hollywood promise on the casting couch.  Only Tuesday will tell.