The Most Influential Man in the World 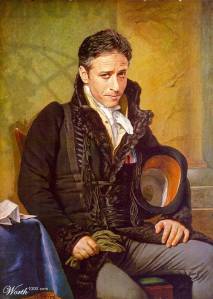 He drunk dialed once and got his own voicemail.